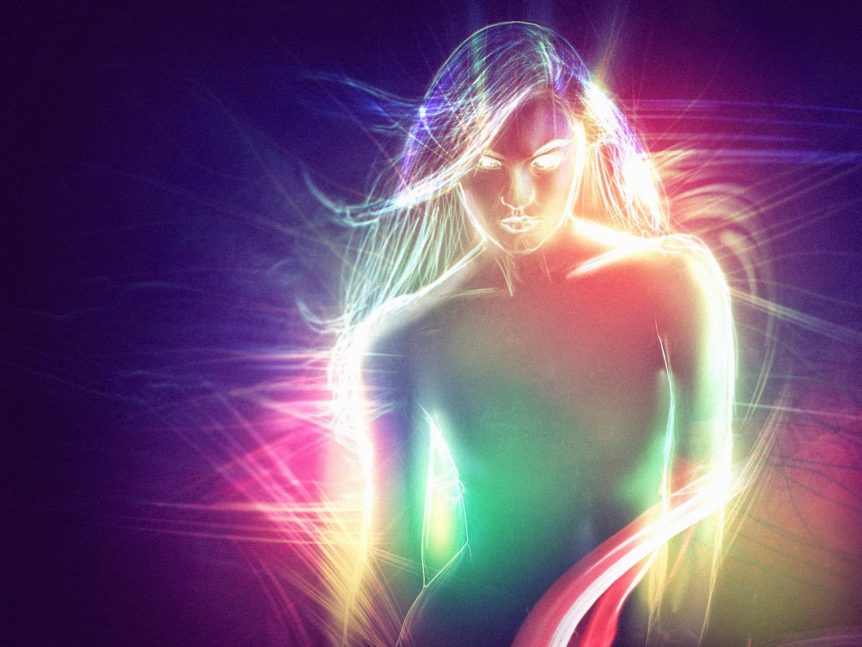 Sadly, in these modern medical times, most people do not understand how health works.

It’s not because they don’t want to, it’s that the health model they’ve been given is incorrect.

Lots of unlearning goes on in our clinics!

We don’t give remedies just to make symptoms go away. We also look at what the body is telling us in the form of symptoms. We look at where it originated, where the roots of the problem began.

Then we help the body help itself. Since the body can regrow it’s own liver, heal wounds and repair bones, it is fully fit for the task given the right support.

When the body gets the tools it needs to repair itself, it often wants to get to work! It’s like it’s been lying on the couch watching netflix, and now is jumping up wanting to clean the house, mow the lawns, put things right.

When this happens, detox symptoms may or may not appear. The body is busy chucking out what it no longer needs and that can cause elimination channels to become full of wastes trying to exit the body.

If the elimination channels don’t work properly, they might themselves then need support to be able to extricate these wastes. The wastes may include toxins that have been causing symptoms in their own right and need to be addressed.

The body now has strength to defend itself, and sometimes it may start an immune response to a virus or bacteria that may have been lingering around. An acute prescription may be needed to support the body as it flexes it’s immunity muscles.

And once all this has been sorted, the real health issues may start to appear that were bogged down under those initial symptoms. Old viruses or bacterias may have ended in up in tissues, thwarting functions. There may have been an inherited disorder that has been ticking away underneath everything for some time which now needs to be addressed.

Along the way, old traumas, upsets, griefs or physical shock and injuries may resurface. Support may be needed to help with processing and healing these in order to release them from the body to move forward.

It’s an unraveling, a step-by-step process. It’s helping the body overcome whatever comes up at each stage.

When we work with the body as a team and not as a problem, and when we understand the language the body is speaking and don’t try to quieten it, the body gets the opportunity to fix itself.

And that leads to long term health.

Which is the most important thing we can have.