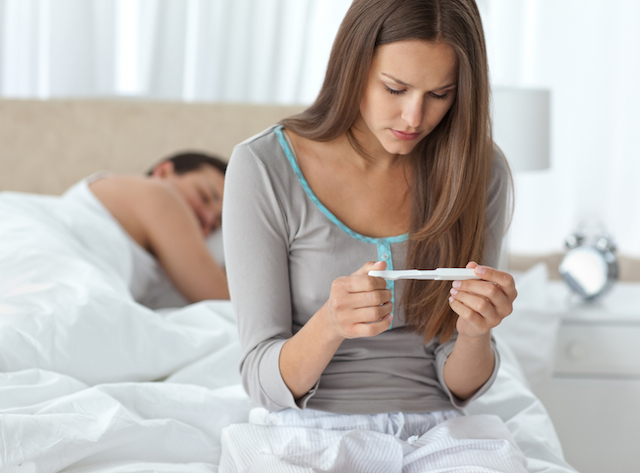 F ertility.  It can be an emotional word for some.  The total heartache experienced by a couple who cannot conceive or the disappointment each month when current methods don’t succeed.  Perhaps there is a history of miscarriages or even some difficult pathology to deal with such as Polycystic Ovary Syndrom (PCOS) or endometriosis.  Perhaps there has been long usage of the contraceptive pill and now the woman finds that she cannot ovulate but due to work commitments she is towards the later stages of her fertile years.  These are some of the common issues that couples are faced with when trying to conceive a child.  Many fertility programs, such as IVF are expensive and the female may have uncomfortable side effects with the extra hormones used to stimulate the reproductive system.

I recently had the privilege of attending a seminar where Australian homeopathy Liz Lalor was presenting her homeopathic fertility program.  Using her program she has a 87% success rate so far with 249 babies born and 36 failures.  Out of the failures several went on to traditional IVF and became pregnant.  She has found that diseases such as endometriosis and fibroids are not prohibitive to her program’s success and in fact many women feel better while they are on her program than they have in years.

How does this program differ to a Constitutional Prescription?

In homeopathy, normally a homeopath will prescribe a constitutional remedy that best suits that person and is the closest match for the total symptom picture that the client has.    However, this program treats the female reproductive system as if it is currently experiencing an acute health crisis…which it is in a way since it is not operating properly to achieve pregnancy.  It looks to correct the functioning of all the different parts of the system.  In order to achieve that, many remedies are prescribed at one time.  They are taken in a specific pattern to support and correct the function of the hormones, endometrial lining and menses while making sure that the cycle is a regular 28 days and ovulation is occuring each cycle.  Importantly it also helps to correct the mucous so that it is the right consistency for sperm to climb up and reach their target!  The quality of mucous is often affected by candida or thrush and certain remedies on the program are specific to this issue.

What can I expect from this Fertility Program?

This program has some herbal support and some supplements are also recommended for both the man and the woman.

Who are good candidates for this program?

This program is useful for anyone where there has been a history of the contraceptive pill, injections or implants.  This can cause a suppression of ovulation for many months after stopping their use.  Undergoing this program will increase ovulation while also improving health overall as some of the remedies help to reduce toxicity in the body and at the same time help to make the whole process as gentle as possible on the body.  Good candidates for this program might also have physical pathologies such as endometriosis or polycystic ovaries or even fibroids.  This program has been used successfully with woman suffering from these issues to help them achieve conception.  A woman with a history of miscarriages is also a very good candidate for this program and some of the remedies can directly target this, not only helping conception but also then helping the female hold the pregnancy successfully.

Don’t hesitate to contact us to enquire further about this program.