Discover How To Create A New State Of Health and Harmony,   Using Homeopathy To Support  Your Body’s Natural Healing Power

Become Your Radiant Self In Mind, Body and Spirit

Empower Yourself With The Global Phenomenon That is Homeopathy

Homeopathy is recognised in many countries as a system of medicine.  We are proud to make this form of complementary health care easily accessible in Auckland and throughout New Zealand.  Our mission is to educate and empower so that individuals and families can begin to use homeopathic remedies in the home to support themselves and their families happiness and health.

Ever wondered how you can cut through all the generalized health advice you see in magazines?

For over 250 years Homeopathy has been used to enhance the body’s own healing abilities.  Given the right prompt, your body is just waiting to bring itself into the optimum balance for you. Have you had the feeling that you are just managing your health symptoms instead of improving them?  Are you managing them through strong medications or diet?

Homeopathy is an individualised form of healthcare.  As homeopaths we look for what are the unique symptoms that are specific to your case so that we can find the best suited remedy for your body and design an individualised treatment plan that supports your individual needs.  We can help you get to the bottom of what may be acting as an obstacle to your body’s natural homeostasis mechanism from sweeping into action.  We treat you like the special being that you are as we work with you to get your body, mind and emotions back on track. 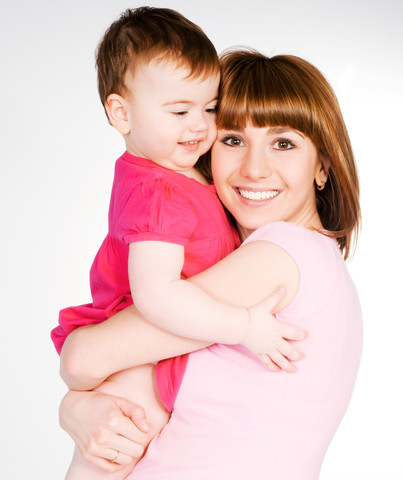 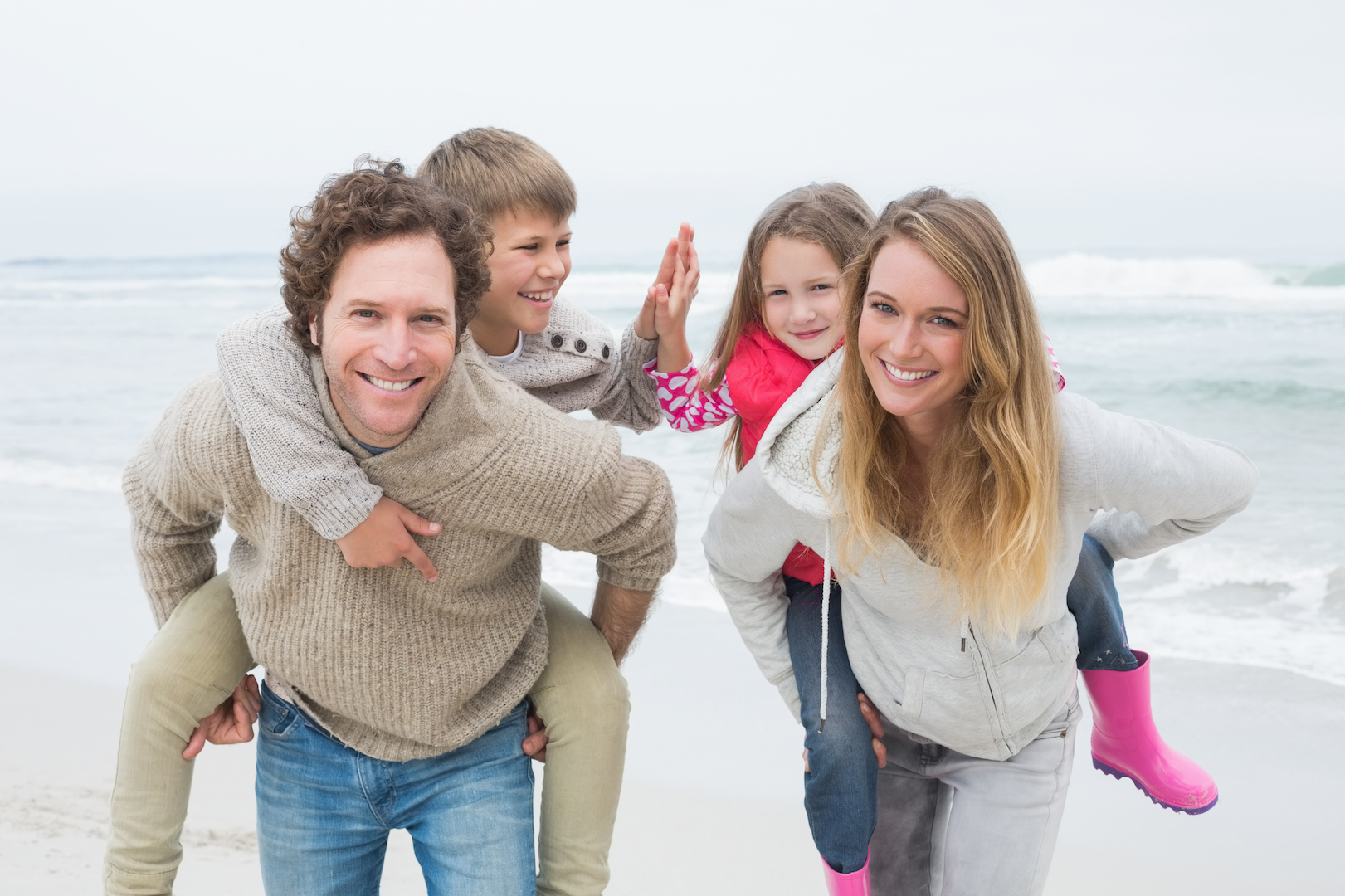 Discover How to Claim Your Health

You try hard to be healthy. Your are conscious of providing the best nutrition and care for both yourself and your family. It can be so demoralising when in spite of your best efforts illness is a regular guest in your household. Your feelings of anxiety and helplessness only increases as you experience recurrent bouts of cold and flu’s or watch your children move from those short term illnesses through to eczema, food allergies and finally asthma. Winter is the worst…until summer comes and then it’s the suffering of hayfever.

You’ve made improvements to the diet. You’ve added all the right supplements. You’ve exhausted what the doctor can do for you… to little effect. In fact, the improvement has been small, if any.

You know deep down that yourself and your children should be healthy, robust, joyful and energetic. They should be able to concentrate and thrive at school. You refuse to accept less and you can’t go on much longer with the lack of sleep, the worry and the discomfort that you see and feel.

Everyone seems to have an opinion but you’re not sure who’s advice would be best for you to follow. It’s not your fault, you are not alone. You don’t know what you don’t know.
This is not true health. Life can be different.

Plenty of Energy for your Day

A Sense of Calm

Mindful Recognition of Your Emotions

Ability to Love and Be Loved

Is in Control of your Thoughts

Can turn off when going to sleep

Can remember and concentrate and focus

“Homeopathy gave me perfect health and my life back”

As the founder of The Healing Haven here is my own health journey:

Please keep in mind that your journey will be at the speed that suits you.  My journey and personal results with homeopathy may differ to yours.  We are all unique individuals and improving health is a complex dance amongst the physical, emotional, mental and spiritual aspects of ourselves.

I was truly the definition of a sickly child. By the time I was 16, I had been on antibiotics every 2 or 3 weeks since I was a few months old. I had suffered from recurrent tonsillitis which I still had the pain of even after my tonsils were removed. Alongside the tonsillitis was a very weak chest having repeated attacks of bronchitis.

By the time I was 11, the hay fever, migraines and allergic reactions were in full force. I would come out with welts all over my body and my entire face, including the eyes and lips would swell up. What was I allergic too? Feathers, dust, chicken, carrots, pollen, grasses….just about everything. Even when my parents had my environment as clean and clear as possible of allergens, I would still get attacks that would last 3 days at a time for no apparent reason. Antihistamines made me feel lethargic and awful. And on top of this I became a grumpy, depressed teenager.

My parents, to their credit, refused to give up and took me to a person who practiced a form of homeopathy. My health began to improve steadily. It wasn’t an easy road and it was slow because this particular homeopath used mainly low strength remedies called organ supports.

Within the first month, I had more energy and, it appeared to me,  less allergic reactions. It was amazing to me.  In 6 months, my migraines were gone and my chest was much stronger while I was not getting tonsillitis like symptoms anymore. My allergic episodes became further apart and less intense. In fact, for the last 18 years I have not had any allergies at all.  I became happier and the quality of my life improved.

It wasn’t until I became a homeopath myself and through treating myself, I understood the benefit of using the higher potency remedies that I began to see huge improvements in my mental and emotional state. Higher potency remedies may help change the patterning of the thoughts and emotions.  This allowed me to begin to change my automatic reactions to stressful events and people to more positive ones. 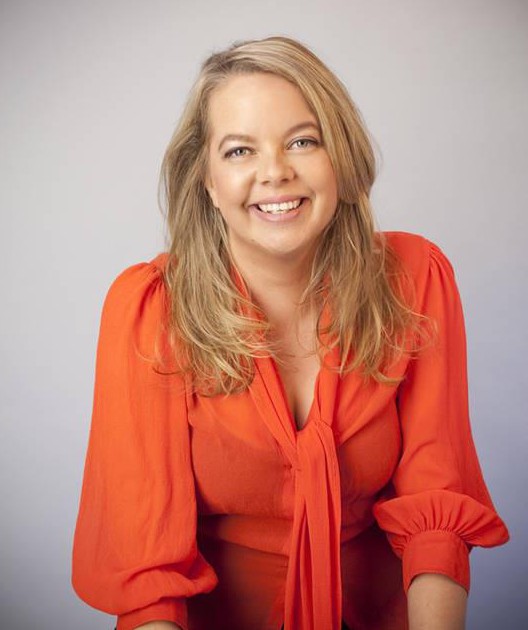 My personal experience of homeopathic treatment using various potencies and remedies at the same time, if necessary, to create the best simillimum influences my own practice of homeopathy.  I am so grateful to my parents and homeopathy for my great health today. My journey to health through homeopathy also taught me how the different potencies can be used to great affect singularly or together to form a more cohesive and gentle treatment for my clients.  This gives my practice of homeopathy a unique flavour and effectiveness. At the Healing Haven, our practitioners strive to deliver the most efficient and gentle form of homeopathic care possible to support you on your journey towards true health.

Take me there now!

During Your Successful Homeopathic Treatment You May Experience…

Improved Sleep Patterns that will lead you to feel more refreshed.  When your body gets the sleep that you need you will automatically feel an increase in energy and motivation for your day ahead. 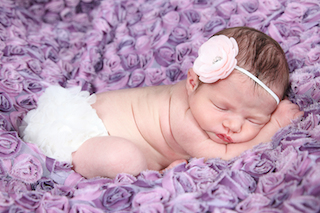 Your worries and anxieties beginning to drop away.  You will feel a deeper connection with your dreams and desires.

The ability to express your authentic self in the world without fear.  That could be in the truth you are speaking to another or what you choose as your occupation. 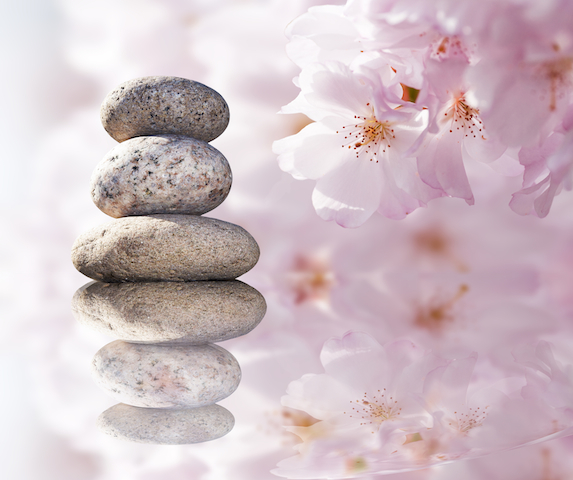 Relaxation of the physical body as the tension drops away.  Your nervous system will also experience relaxation and you will be not so reactive to external stimuli such as noise or other annoyances. 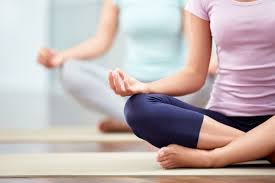 Your Spirits will be lifted allowing you to feel lighter and more joyful.  You will find yourself experiencing more joy, love and compassion in your daily interactions with others.

Old wounded parts of ourselves come to the surface and dissolve easily without having to relive the trauma.  Past hurts, old griefs, humiliation, resentment and betrayal no longer have a hold on you.

Ability to Act rather than Re-Act from fear, anger or fright.

The System of Homeopathy When Applied Wisely May Help With All The Complexities Of The Human Condition.

Whether you are seeking help with acute or chronic illness, homeopathy holistically supports your body’s natural healing mechanism

Discover How Homeopathy Can Help You... 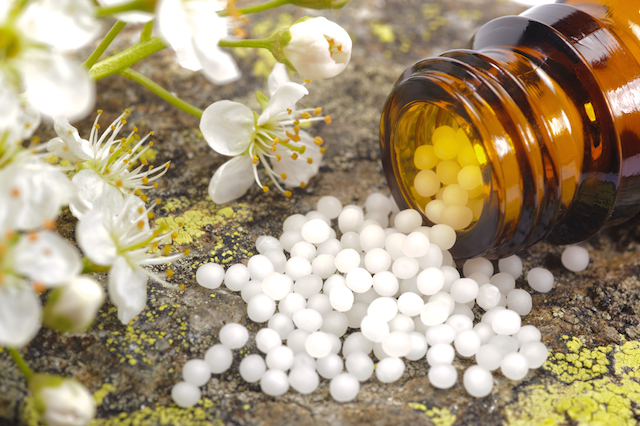 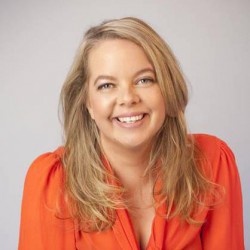 Lee-Anne is passionate about helping others become all that they can be. Her goal is to empower and facilitate her clients towards true health and wholeness.